The following prayer was made by the Byzantine Emperor Justinian who build the Hagia Sophia, “Glory be to God, who has thought me worthy to finish this work! ”O Solomon, I have Surpassed Thee – “Σολομών Ι σε ξεπέρασε”. Justinian was known to walk about mention this prayer. His vision became completed on Decmber 27, AD 537. He claimed the Hagia Sophia to greater than the grand architect of Solomon; Hiram Abif – The Great Architect of the Universe!

When Hagia Sophia was built, it was indeed considered to be “ the miracle of divine intervention”. Even higher and holier than King Solomon’s holy temple and its only remnants – The Wailing Wall in Jerusalem. The holiest Jewish Shrine, a place of prayer and pilgrimage sacred to the Jewish people!

Hagia Sophia was, for nearly a thousand years, the largest enclosed space in the world, and still seen as one of the world’s most important architectural monuments. It is one of Turkey’s most popular attractions, drawn by the sheer spectacle of its size, architecture, mosaics and art. For 916 years it was a church, then a mosque for 481 years, and converted into a museum in 1935 then again mosque 2020. Today the Hagia Sophia hosts 5 daily Islamic Prayers open to the public and travllers. 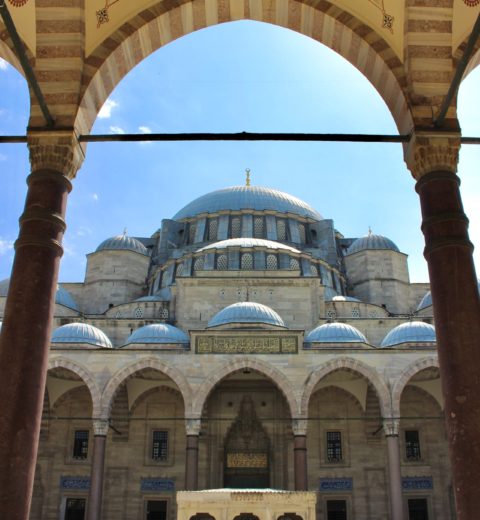 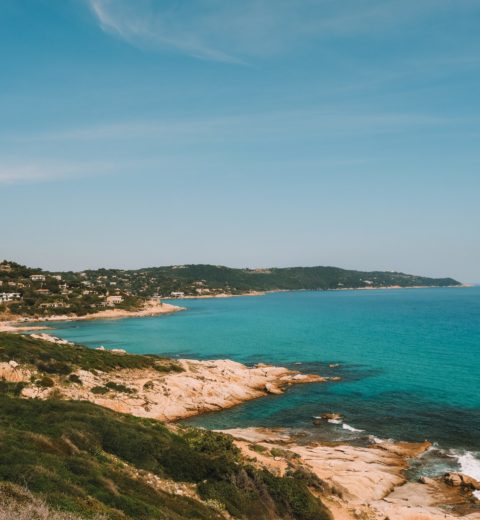 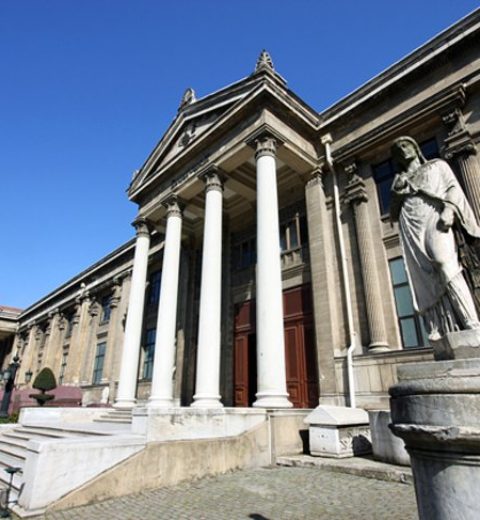